READMORE:Best Places For A Long Weekend Around The World 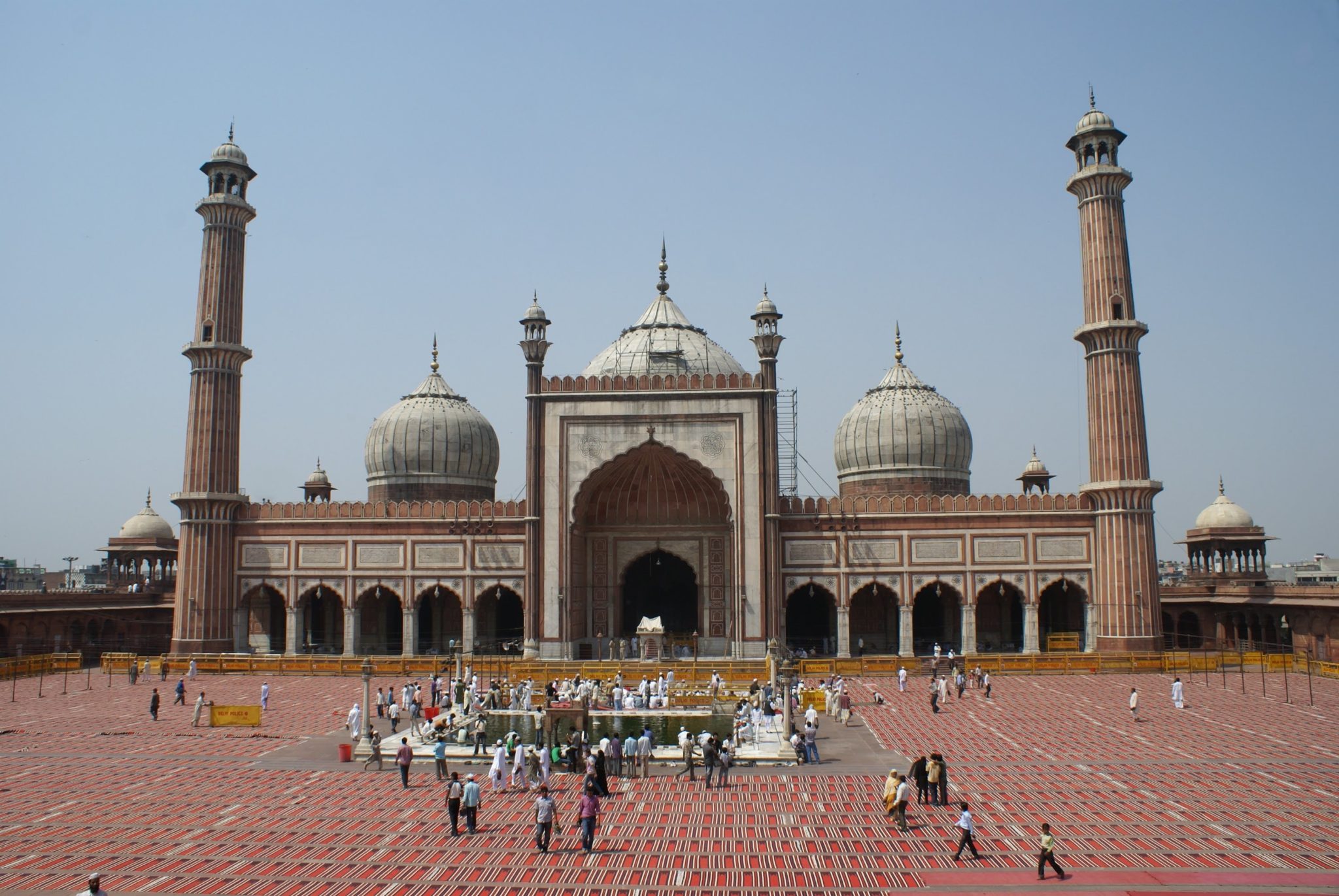 Jama Masjid is Delhi’s principal mosque, the place where the city’s Muslims traditionally gather for Friday communal prayer; Jama Masjid is Arabic for “Friday mosque.” The mosque is near the Red Fort, yet another of Shah Jahān’s buildings. 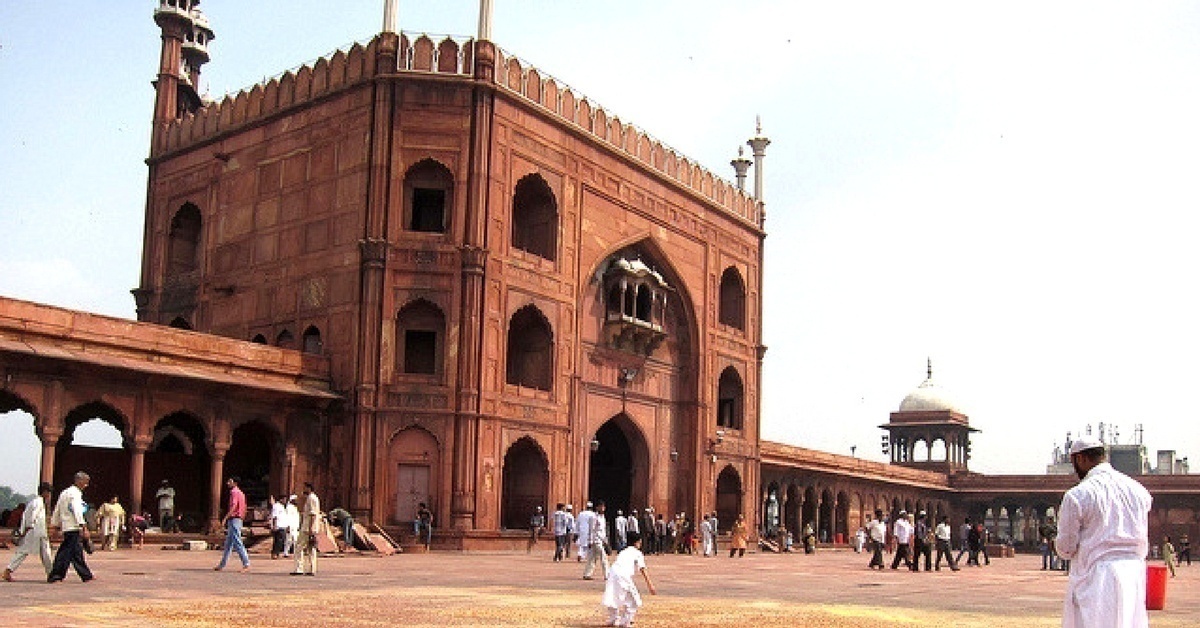 Jama Masjid and its courtyard stand on an outcropping more than 30 steps higher than the street, giving the mosque a commanding view of the surrounding area. The longer name, Masjid-i Jahānnumā, translates to “world-reflecting mosque” or “world-displaying mosque.” The mosque was built by a crew of some 5,000 workers.

Places To Visit Near Around Jama Masjid New Delhi 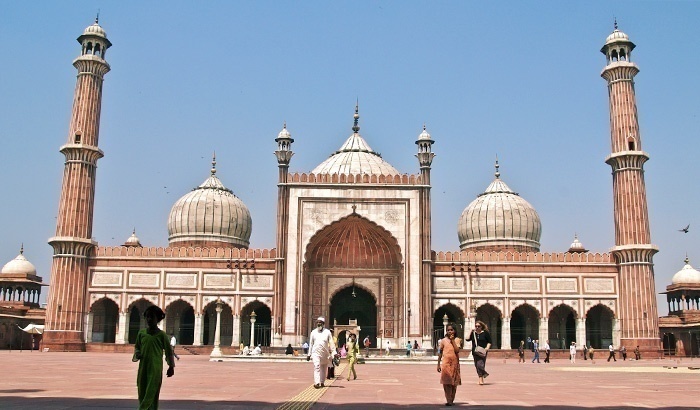 The principal construction material was red sandstone, but some white marble was also used.In the 21st century Jama Masjid was the scene of two violent incidents possibly connected with terrorism. In 2006 13 people were injured when two bombs went off in shopping bags left in the courtyard, and in 2010 two people were wounded in an attack by gunmen on a tourist bus parked outside the mosque.

Open On: All days except prayer hours 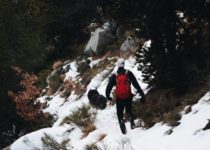 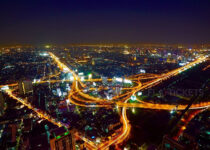